Use "Social Boundary" to Get along With Rich Men

Here are four things you need to use your "social boundary" to get along with rich men.

Here said "boundary", you may be a little strange. A boundary is a special space formed in a certain way to create another small space. Simply put, a boundary is a limited area that gives the owner an extra advantage while taking the edge off everyone else. 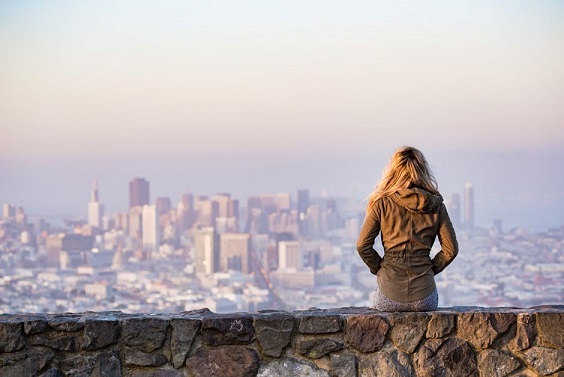 In social interaction, there are boundaries. Ms Huang, 26, is so comfortable dating rich men, how did she do it? Let's listen to her experience.

In the eyes of the surrounding friends, I look pretty, and at the same time, life self-discipline, good at maintenance, from high school to college, have been named "school flower". Looks and figure, are my advantage. Now, out of the campus, into the society. Because of my work, and because of my own advantages, most of the guys I dated had one attribute: money.

Coming from an ordinary family, I was not at a disadvantage in socializing with them. Because I'm good at using social boundaries. I have summarized several points for your reference.

1. Avoid Social Gatherings that Highlight the Advantages of Money

Why? Because it's the other side's boundary. For example, when I go on a date, I usually don't go to fancy restaurants. Because there are many dishes in it that I have never seen, let alone eaten. There are certain kinds of food that I don't know how to eat. Another example is that rich people like to play golf. But I'd steer clear, I couldn't even grip the club, let alone hit the ball. And I wouldn't take him to some fancy department store where I get paid more than half of my salary for every single dress.

In such places, our female energy is imperceptibly weakened. Some girls, even inferiority, and the man will produce a situation difference. This state of mind, this attitude, which will soon show itself, cannot be faked. And the man, already observing your state, can hold you dead at a draught. There's no choice, because you're in his zone. So what to do?

2. Find Places that Don't Cost Too Much

3. Go to a Social Setting with a Gender Imbalance

Another option is to choose a social setting where there are more men than women. Why is that? Because in an environment where wolves are plentiful and meat is scarce, a woman's level of appearance is a huge advantage. Not only do men lack a sense of superiority, they also feel a sense of urgency due to competition.

4. It's best to Go Where You Can Show Your Talents

The place I chose was KTV.

Because I like singing, and sing well, in the university also won the "Campus top Ten Singers" title. Once inside, you can make yourself the center of attention and impress the other person. This not only avoids your weaknesses, but also plays to your strengths. Through this boundary, the advantages and disadvantages are suddenly reversed. Have you learned?

>> Tips for Dating A Female Lawyer

SIGNUP TO DATE A RICH MAN 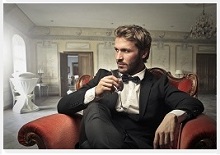